Gebruikersregistratie is uitgeschakeld in deze demo.

The consequences of the Brexit for Amsterdam

The disruption of a final Brexit is impossible to calculate, and its full dimensions will take years to become clear. Even so, in tiny, orderly Amsterdam, it is already possible to glimpse what post-Brexit Europe might look like—because it is already here. About 100 companies with operations in Britain have opened offices in the Netherlands because of Brexit, according to the Netherlands Foreign Investment Agency (NFIA), part of the Ministry of Economic Affairs. Of those, at least 65 are in Amsterdam, a city with a population of 800,000—a sliver of London’s 9 million. City officials say the influx will create about 3,500 jobs in the next three years. And that could be a trickle compared with a future flood. 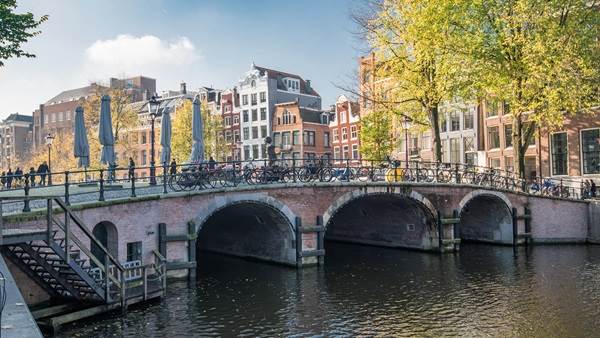 Major media entities and big life-sciences companies have recently expanded into Amsterdam. But nowhere is this change felt as sharply as in the financial services industry. For decades, finance’s European identity has centered on one square mile of London called simply The City, as though there were none other. That is no longer the case. Since the Brexit referendum, the industry has splintered across the Continent, in a shift that could ultimately be profound and permanent.